TechReview | Xiaomi Redmi 4A – An affordable version of Redmi 3S

The Redmi 4A marks a journey down memory lane for Xiaomi. Although it’s a 2017 phone, the Redmi 4A would remind you of Xiaomi’s yesteryear classics, the Redmi 1S and Redmi 2 (along with the Redmi 2 Prime). Xiaomi, however, insists that the Redmi 4A shares its DNA with the Mi 4i. Whatever be the case, the Redmi 4A doesn’t look like it belongs in Xiaomi’s current generation of smartphones, a generation that takes great pride in being all-metal. 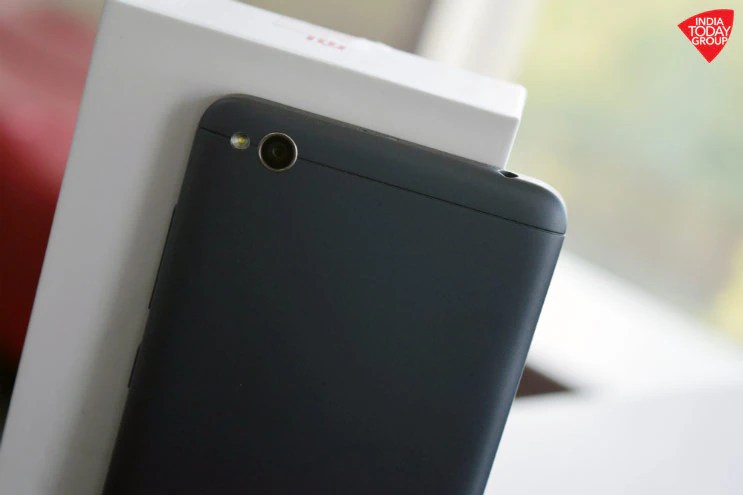 It’s good looking plastic though, and it certainly feels good too. Just like the Mi 4i (and the Redmi 2), the Redmi 4A has a slight matte finish on the back that’s smooth to the touch and because the rear seamlessly wraps around its front, the phone feels all the more comfortable in the hands.

The right edge houses the volume rocker and the power button, both of which appear firm and well-placed. They offer decent feedback. The left edge, meanwhile, houses a hybrid card slot for one SIM and one micro-SD or two SIM cards and no micro-SD. The speaker vent is located on the lower end of the back.

The lower end of the display panel houses three capacitive keys for navigation, without any backlit. There’s also an LED notification light on the front.

The Redmi 4A — just like the Mi 4i — is surprisingly thin and light-weight, even more so considering that it packs in a fairly respectable battery (3,120 mAh) inside. Adding to the overall ergonomic score are some well-trimmed bezels so that not an inch of real estate seems out of place or a waste of it.

Moving on, the Redmi 4A comes with a 5-inch 720p IPS LCD screen much like the Redmi 3S (and Redmi 3S Prime). Colours look rich and vibrant — a little warm by default — but there’s a manual mode inside that helps achieve better results. There’s also an in-built reading mode that turns colours to the warmer end of the spectrum for night-time reading. Brightness levels, however, leave a lot to be desired, so do the phone’s viewing angles. The Redmi 4A will give you a hard time in direct sunlight.

The Redmi 4A is powered by an entry-level 1.4GHz quad-core Qualcomm Snapdragon 425 processer coupled with Adreno 308 GPU and 2GB of RAM. The phone comes with 16GB of internal memory which is further expandable by up to 128GB via a hybrid micro-SD card slot. The dual-SIM phone runs Android 6.0.1 Marshmallow-based MIUI 8 out-of-the-box. 4G LTE is supported, so is VoLTE. The phone is backed by a 3,120mAh battery.

Let’s face it; the Redmi 4A with a Snapdragon 425 doesn’t inspire the same level of confidence as the Redmi 3S with a Snapdragon 430. Because the Redmi 4A is an entry-level phone, it must be treated like one. In our brief usage, we found the Redmi 4A quick and responsive, but, with occasional hiccups. There were some visible lags or stutter while navigating between home screens and/or multitasking, something that isn’t very surprising if you take into account the hardware that is inside the phone. We will have more to say on the phone’s overall performance in our full review.

As expected, you get a user interface with lots of fancy colours schemes and animations, and no app drawer. MIUI 8 offers all the bells and whistles that you’d want from a fully-functional operating system, including themes, as long as you’re not a stock Android fanatic.

Additionally, the Redmi 4A comes with an IR-blaster that can be used (in tandem with the Mi Remote app or even some third-party solutions) to control smart home appliances.

On the camera front you get a 13-megapixel camera on the rear with f/2.2 aperture, autofocus along with an LED flash. On the front you get a 5-megapixel snapper. The Redmi 3S (and Redmi 3S Prime) was an excellent camera phone for its price. The Redmi 4A has more or less similar camera specs with the devil in the details. In our brief usage, we found the camera on-board the phone pretty quick to focus. Also, shutter speed seems pretty nippy. 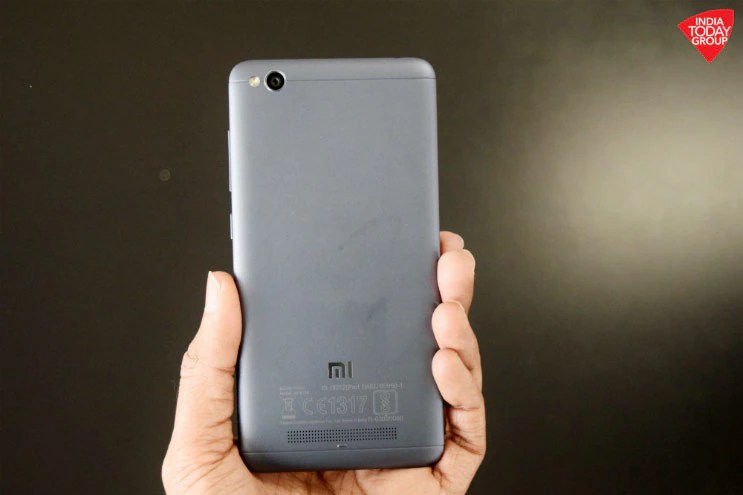 Just like most Xiaomi phones in the past, the newly launched Redmi 4A also has an odd thing or two to look forward to — especially in the camera department — but at the same time, it’s a phone that somehow doesn’t fit the bill in the current scheme of things. The Redmi 3S is already a recommended buy.

Boasting of an all-metal body, the Redmi 3S — at Rs 6,999 — offers all the bells and whistles that someone on a tight budget would want. You’re better off buying the Redmi 3S — provided you can get a hold of it — because for Rs 1,000 more you’re getting a premium body, a better screen, better hardware and a much bigger battery. Also, the Redmi 3S’ rear camera comes with PDAF: it’s not a deal-breaker but when you’re in the budget segment, every penny counts and a potentially faster camera would mean a great deal for many. As for the Redmi 4A, well, for the first time in a very long time, it seems Xiaomi has launched a phone that makes little sense. Some things are better left in the past after all. Watch this space for our full review of the Xiaomi Redmi 4A in the days to come.