India might have not have won any medal in the Rio Olympics, but they impressed everyone with their hockey. It was proved once again as India played superlative hockey to a an easy 10-2 victory over Japan. India will hope for a similar performance in its next match against Korea and arch-rival Pakistan later this week. 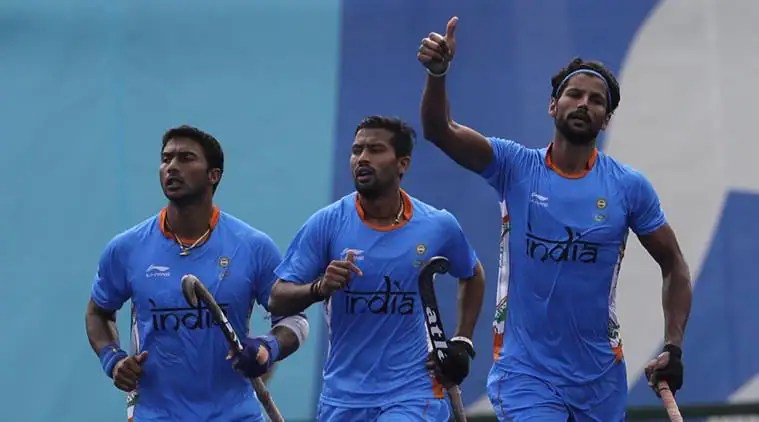 In an upset in the very first match, hosts Malaysia beat Pakistan 4-2, evidence again of Pakistan’s recent decline in Hockey and other sport for that matter. Pakistan are the most successful side in the tournament’s brief history, winning two out of the three editions.

Rupinder Pal Singh was Japan’s nemesis tonight, hitting the goal six times. India, placed sixth in the world, are the only Asian team to feature in the top 10 of the world rankings. South Korea are second-best at 11th, followed by Pakistan (13). Going purely by rankings and recent performances, India is favourite to win gold in Asian Champions Trophy.

Full Schedule (All timings are in IST):