All you need to know about BRICS India 2016

The 2016 BRICS summit was the eighth annual BRICS summit, an international relations conference attended by the heads of country or heads of government of the five member countries Brazil, Russia, India, China and South Africa. The summit was held from 15 to 16 October 2016 at the Taj Exotica hotel in Benaulim, Goa, India. India holds the chair of the BRICS from February 2016 to December 2016. 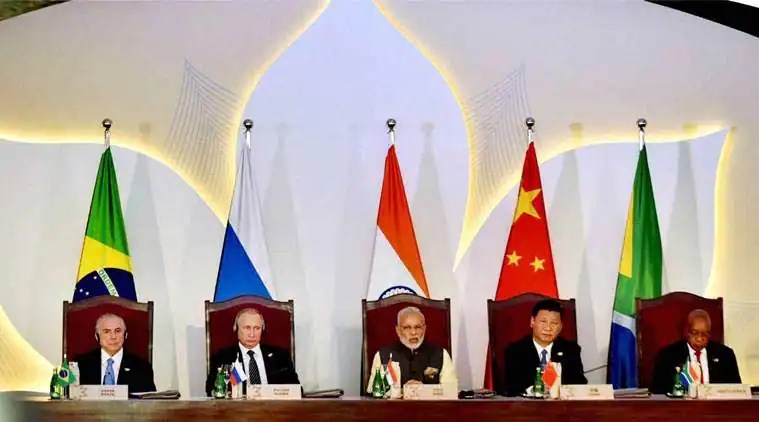 “Geographical barriers and borders pose no limitations on those who wish to harm our societies”, Narendra Modi was quoted saying.

The summit was held at a time when India and Pakistan are at loggerheads over growing terrorist activities in the Valley and China’s move in United Nations where it used the veto to avoid designating JeM chief Masood Azhar a terrorist. 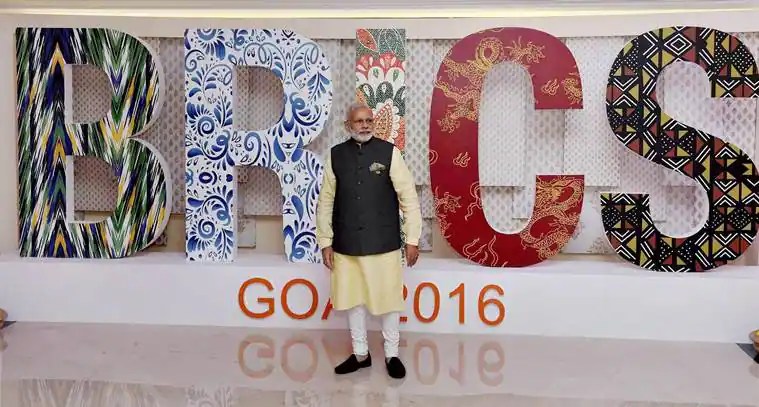 On the issue of militancy, there was controversy, particularly in light of the aftermath of the 2016 Uri attack and the 2016 Kashmir unrest. While Modi said that BRICS members “agreed that those who nurture, shelter, support and sponsor such forces of violence and terror are as much a threat to us as the terrorists themselves.” The final communique did not mention such a consensus or the words “nurture,” “shelter” or “sponsor.” On this, Modi stated, “The time to condemn state-sponsored terrorism is long gone, it’s time to stand up and act, and act boldly. Those who nurture the philosophy of terror must be sent a clear message to mend their ways or be isolated in the civilized world.” He reiterated the stand and called on BRICS nations to come together and act against terrorism and countries which were supporting it. 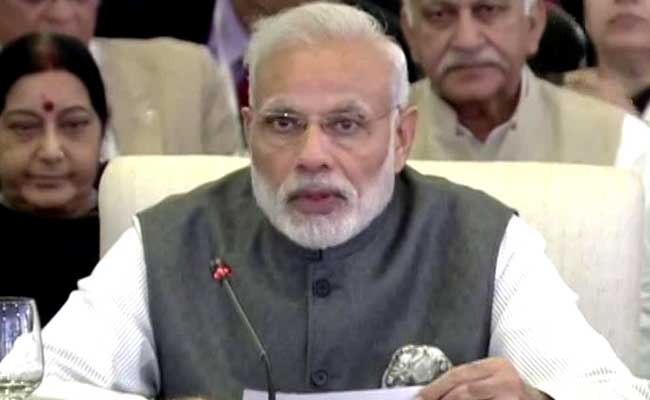 Responding to this, Chinese Foreign Ministry spokeswoman Hua Chunying told a daily news briefing said: “Everyone knows that India and Pakistan are victims of terrorism. Pakistan has made huge efforts and great sacrifices in fighting terrorism. I think the international community should respect this.” She added that China would support it would support its “all-weather ally” amid a campaign by India to isolate Pakistan.

Chinese premier Xi Jinping, however, didn’t budge from his stand on Masood Azhar and India’s entry to the Nuclear Supplier’s Group (NSG). 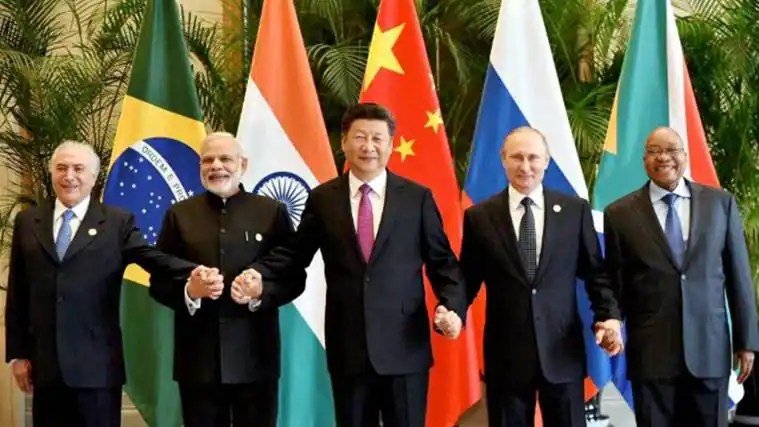 Social media in India also called for a boycott of China amid the controversies over the UNSC veto, but Modi sought to further trade. The Tibetan Youth Congress also protested outside China’s embassy in New Delhi. Its President Tenzin Jigme issued a statement that read: “As long as the occupation continues, as long as the communist government continues with their hardline stance and policies, ignoring the cries of the Tibetan people, the struggle and resistance of Tibetans will continue. [China must stop its] illegal occupation [of Tibet].” He also expressed concern over the “current critical situation.” 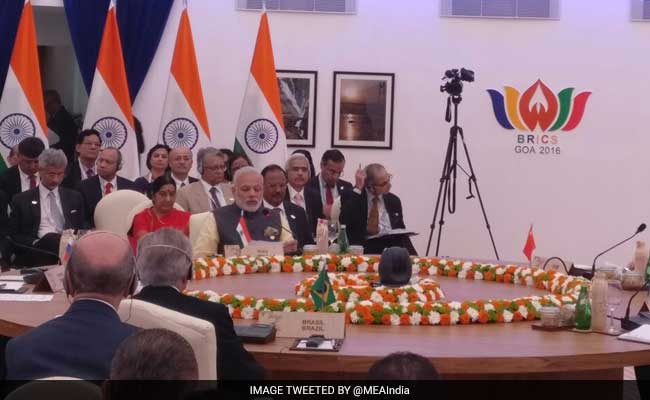 On the other hand, Brazil softened its stand on India’s entry to NSG and said that it will ‘work with others to help India move towards its membership’. Brazilian President Michel Temer’s comment came four months after his country joined China and half a dozen other countries to block India from entering the group.

“In a world of uncertainties, BRICS stands as a beacon of peace, potential, and promise”, said the PM, while addressing the plenary session of BRICS.