Banning a TV channel for a limited period has happened many times earlier, but this is, however, the first time that the national security clause has been invoked to order NDTV India Hindi news channel off for a day.

Opposition parties protested this move of Modi Government as draconian even though congress had banned channels many  times when in power.

Television channels were blacked out 28 times over the past decade for violating various broadcasting norms.

The decision was taken following a recommendation by an inter-ministerial committee of the information and broadcasting ministry after it concluded NDTV India revealed “strategically-sensitive” details of the Pathankot airbase during a terrorist attack earlier this year, endangering the lives of Indian soldiers confronting those terrorists.

“Punitive action was taken against violators even during the UPA rule,” said a ministry official, underlining that the decision to bar channels was not peculiar to the current BJP-led government.

Between 2005 and 2013, when the Congress-led United Progressive Alliance was in power, as many as 20 channels were taken off air, mostly for flouting rules against showing adult content and nudity. in 2010, UPA government slapped a 10-day ban on Fashion Television (FTV) for showing visuals of ‘indecent’ women. 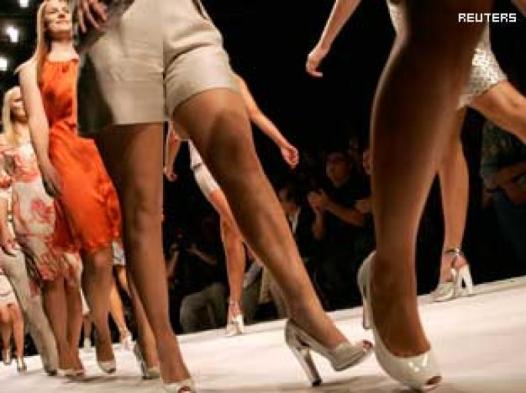 In 2015, news channel Al Jazeera was barred from airing for five days for showing the wrong map of India.