Nokia was expected to launch a high end smartphone at the Mobile World Congress event this month, now that it’s first smartphone, a mid-ranger, Nokia 6 out in the (China) market and selling quite successfully for now.

On the contrary, a fresh leak suggests lower-end Nokias are expected to debut at the event. Evan Blass, who has some big leaks to his credit, talks about three phones Nokia will launch for the European market and that they will be priced cheaper than Nokia 6. The European price of Nokia 6 is also leaked, hinting that the phone would probably migrate to other markets outside China. 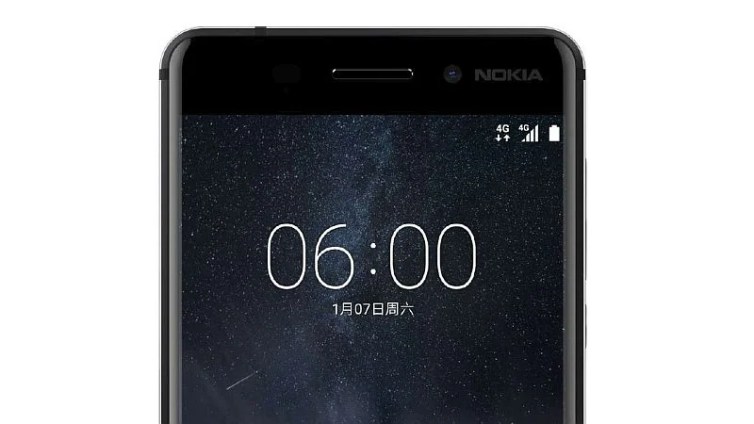 Specs of Nokia 3 were not revealed but the price suggests it will be a step down further — though it might support the same chipset, being in the same series. Expect features like fingerprint sensor and Dolby Atmos given a miss, with the built quality toned down. But like the Nokia 6, they would run the Android Nougat 7.0 OS out of the box.

The leak also talks about the legendary feature phone, the Nokia 3310, that we recently reported could be revamped, alongside the Nokia N Series brand. Nokia 3310, known for its great battery life and invincible build, could make for a nice standby option, selling at 59 Euroes ( about Rs 4,200).

Nokia has sent out invites for the launch event, set to happen on February 26. It is eying the European market where most of the Chinese brands have failed to make a big point.