New Delhi: Pakistan’s Inter-Services Intelligence (ISI) has directed Pakistan-based Sikh terrorists to activate their sleeper cells in India to carry out terrorist strikes in Punjab to take advantage of prevailing resentment over detention and arrest of radical entities involved in organising Sarbat Khalsa.

After receiving the terror alert from the Ministry of Home Affairs, Punjab cops have been put on high alert.

Sarbat Khalsa is a parallel congregation of Sikhs which is scheduled to be held on November 10 in Bathinda. Days ahead of the Sarbat Khalsa at Talwandi Sabo in Bathinda district, Punjab police on Sunday launched a massive crackdown on those associated with mobilising support for the event and detained around 180 people. 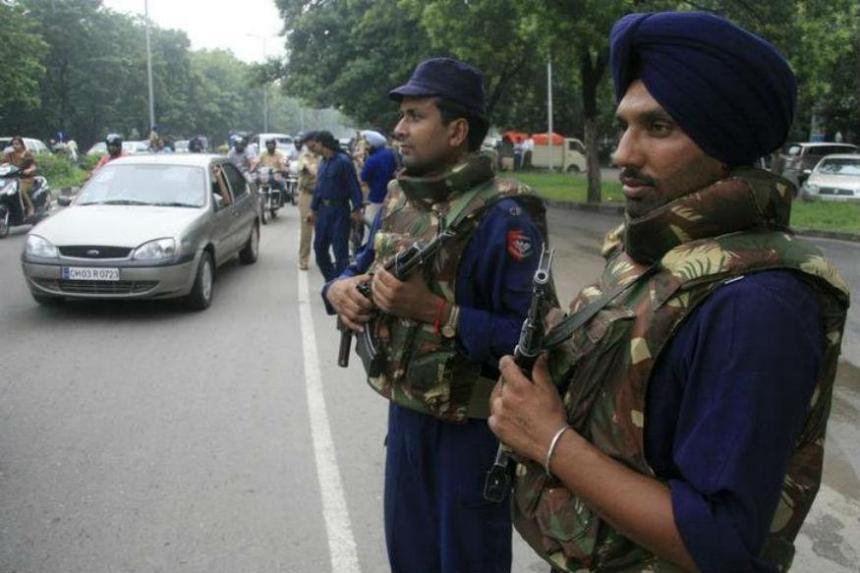 The Parkash Singh Badal-led SAD-BJP government in Punjab has refused permission for organising event in the state.

Earlier, Punjab Police had been put on high alert after intelligence agencies warned about twelve Babbar Khalsa terrorists who managed to enter Punjab to carry out subversive activities in the northern parts of India.

The revelation came following the interrogation of suspected terrorist Kamaldeep Singh who was arrested on October 23 from Punjab.

During his interrogation, Kamaldeep had allegedly claimed that 12 Khalsa terrorists, who were trained in Pakistan, managed to enter India to disrupt the poll related activities in the state.