It’s another week and there are some new rumours to ponder over, as a blog now points out, citing supply chain sources, that this year’s iPhone models will not include a USB-C cable nor a headphone jack adapter in the box. 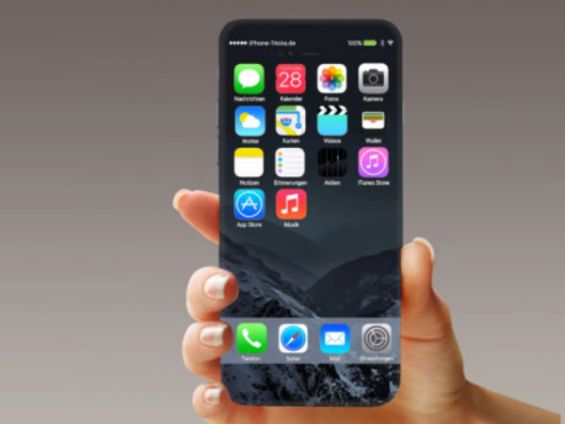 The new take basically goes against analyst predictions from KGI Securities, Ming-Chi Kuo and Nikkei. The new rumour hints that iPhone 7s and 7s Plus models will stick to the current design philosophy and use a metal and glass design, while only the OLED model, will feature an all glass design.

The new iPhones (read standard) will not pack in wireless charging built-in, but will come with a separate accessory that will allow for your standard inductive charging which could take place using the Qi wireless charging standard.

This also hints that not all of Apple’s upcoming iPhones will have long range wireless charging capabilities as expected.

The same report also claims that new adopters upgrading from a 6 or a 6s model will now have to buy the headphone adapter, if they wish to use their “old” headphones. If you thought that was bad, Apple will not be including the new “all-important” USB-C to lightning cable in the box as well. So new MacBook Pro and MacBook owners will have to buy the new cable separately.

Indeed the lack of a Type C cable could also hint that most of it customers are still hooked on to the USB-A standard and have not moved on. Either that or Apple’s single USB-C port on the 2016 MacBook is not exactly a good product, since it cannot even charge an iPhone without a separate adaptor or buying a new cable.