China is an interesting communist country that does not let pure lies come in the way of pursuing its state interests. 2000 years ago it built a 20,000 kilometre long wall along its Western border with a tenuous promise to stop foreign invaders from attacking Chinese mainland.

But yesterday, the state-owned Chinese media found it fit to admonish India for building a simple fence along its western border to stop Pakistan-trained terrorists from entering the country.

“India is making a very irrational decision, since no exhaustive investigation has been conducted after the Uri incident, and no evidence proves Pakistan is behind the attack,” the Chinese state propaganda organ, Global Times, reporting quoting Hu Zhiyong, a research fellow from an official state think-tank.

Hu was commenting on Home Minister Rajnath Singh’s announcement on Friday that the 3,323-km-long border between India and Pakistan would be “completely sealed” by December 2018.

Chine is probably be the last nation to advice anyone on this topic. It had forcibly  taken over Tibet killing lakhs of local Buddhists and is pushing Hans there to change its demography. China also forcibly acquired and is now  quickly absorbing its Muslim-majority Xinjiang Uyghur Autonomous Region. It is controlling Muslims the way they live, learn, celebrate and even eat. Earlier this year, China banned Muslims in Xinjiang from even undertaking Ramadan fast. 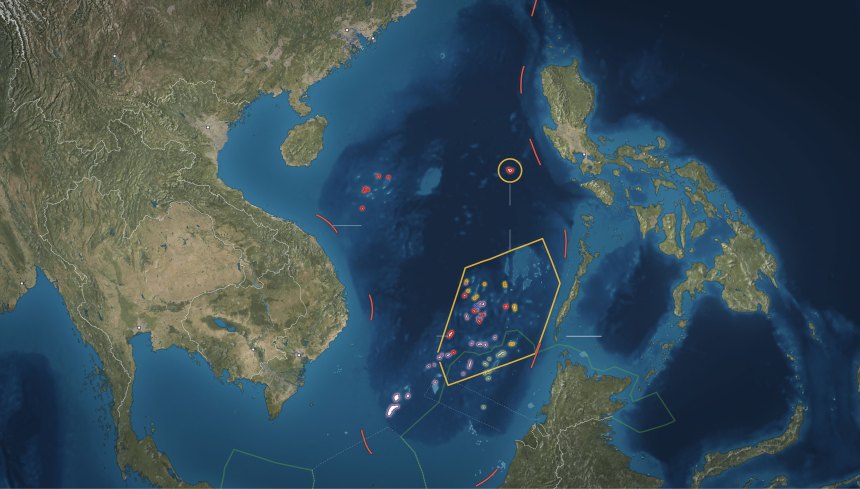 And in 2016, ignoring the 2016 UN tribunal ruling that the South China Sea does not belong to any particular country, China is creating artificial islands, stationary aircraft carriers, in the middle of the sea to fence out neighbouring countries and the rest of the world from the Sea.

Sweet irony here though I doubt China understands this term.  In future, India can expect to hear the benefits of disbanding armies and dissolving borders from the Great Advisor.