Can you imagine the Clinton-Trump battle in Punjab?

As US elections come to an end and Hillary Clinton and Donald Trump battled for votes on a frenzied final day of campaigning on Monday, Punjab politicians are busy preparing for their own electoral battle. But the war of words between Trump and Clinton in the US presidential election has caught the attention of at least one of them. 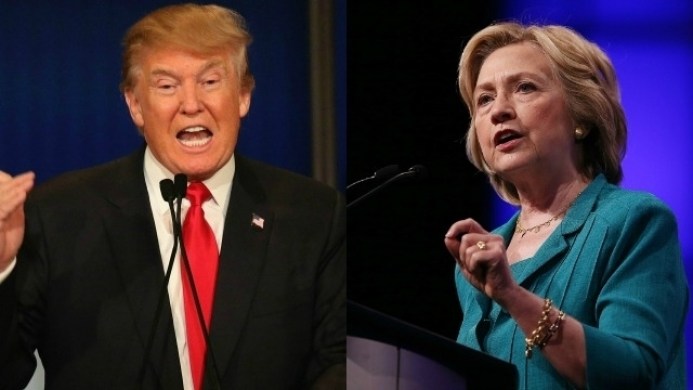 “I am not like Trump or Hillary who are fighting so bitterly. I have to do lots of work,” said Punjab Congress president Capt Amarinder Singh at a press briefing last week. The former chief minister, who is leading his party’s campaign in the assembly polls due early next year, made the remark after a series of queries on the rival parties. But again, the campaign here is just heating up.