Bored with your old Number? Jio may soon start rolling out Mobile Numbers Starting With ‘6’

The latest entrant in the telecom industry, Reliance Jio has reportedly received permission to assign new users mobile numbers starting with the numeral ‘6’. The Department of Telecom (DoT) has given its nod towards operators issuing 6-series MSC (mobile switching code) codes for phone numbers, with Reliance Jio being the only one given this permission so far. However, Reliance Jio will give users mobile numbers starting with ‘6’ in some circles at present, not all. 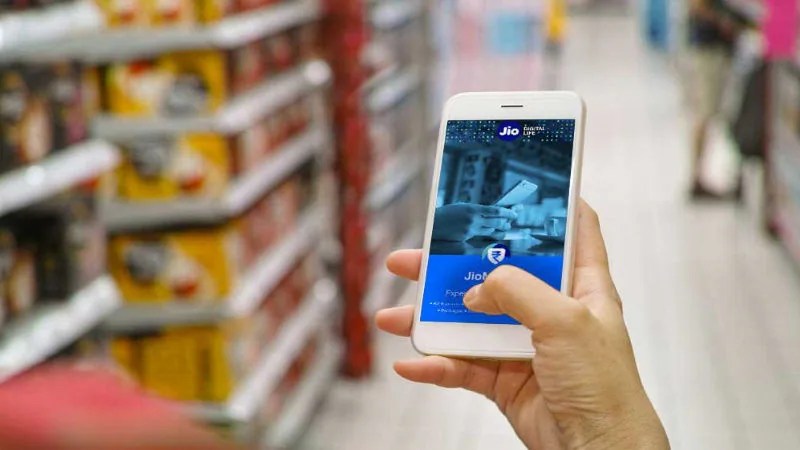 This means that Reliance Jio will effectively be able to offer new mobile numbers starting with ‘6’ moving forward in the above mentioned states. The report states that this is done to meet the demand of more one million new subscribers. “In consideration to the request of service providers, the undersigned is directed to convey approval of competent authority Sr DDG (AS) for allotment of MSC Codes,” the department said.

In the Indian telecom industry, operators have so far been allotted mobile numbers in 9, 8, and 7 series. Reliance Jio’s entry, along with its free data and voice offers, gave birth to a large number of subscribers increasing demand by many folds. Mobile numbers that start with 9, 8, and 7 series are reportedly set to be exhausted soon. According to Telecom Regulatory Authority of India’s recent data, Indian subscriber base grew by 21.02 million to cross 1.12 billion in November 2016. Most of the credit for this goes to Reliance Jio.