Star Screen Awards 2016 was a great celebration to give away talents a token of appreciation but it was Shoojit Sircar’s critically-acclaimed Pink which got much appreciation. Starring Amitabh Bachan in lead role bagged four awards, including for the Best Film.

While megastar Big B won the Best Actor award for the film, Aditya Bannerji got the Best Editing award and Ritesh Shah got the Best Dialogue award for same.
Apart from Pink others also received equal love like Alia Bhatt received the Best Actress Award for Udta Punjab.

The biggest highlight of the event was Shahrukh Khan and Salmaan who shared the stage to host it. However, the show’s first segment was hosted by Karan Johar and Karan Singh Grover. 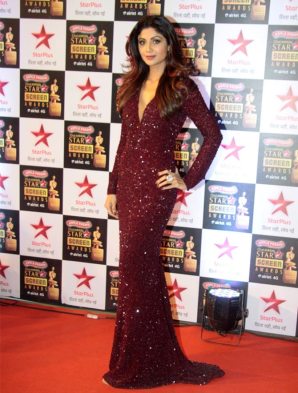 As evergreen beauty, Rekha was bestowed with the Lifetime achievement award, Sonam Kapoor did a special performance on Rekha and the veteran actor also enthralled audience with a performance of a popular old song.