2017 IPL Auction | Who will struggling Delhi Daredevils and Kings XI Punjab opt for?

The player auctions for the 10th edition of the Indian Premier League is just three days and much before the teams take fields in April, the action begins in the auction hall itself where each team will look to settle down with their squads. With a cap of 66 crores on the players’ salaries, it is crucial that teams are ready with their player lists before the auctions kick start. After mapping the blueprint for debutants – Gujarat Lions and Rising Pune Supergiants, we now take a look at two teams from the northern half of our country.

Delhi Daredevils (DD): The idea of investing heavily on youngsters was the backbone of Delhi Daredevils during last years auction. While  it was lauded by several pundits, the move seemed to backfire as the tournament progressed as the youngsters seemed to falter under pressure. 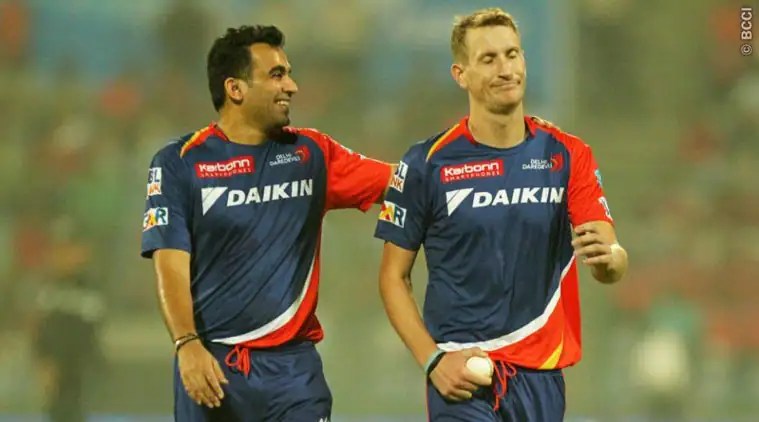 The experience think tank of Rahul Dravid and Paddy Upton will thereby be looking towards some experience to balance the squad and ensure that they survive the long run of the competition. Experience in the form of Colin Munro, Corey Anderson, Martin Guptill, Saurabh Tiwary, George Bailey, Chris Jordan are all up for grabs. So is Mitchell Johnson and hometown boy Ishant Sharma. So the Daredevils have a lot of options to go for and it seems players like Chris Jordan, Mitchell Johnson or Martin Guptill would perfectly fit the bill.

Total Players in the squad: 17

Overseas Players in the squad: 5

Kings XI Punjab: Going into the auctions Kings XI Punjab have the maximum funds for auction with a purse of Rs 23.135 crore. Considering that last year they were placed at the bottom of the IPL table, it is expected that they will make maximum utilization of the funds to strengthen their weak links. 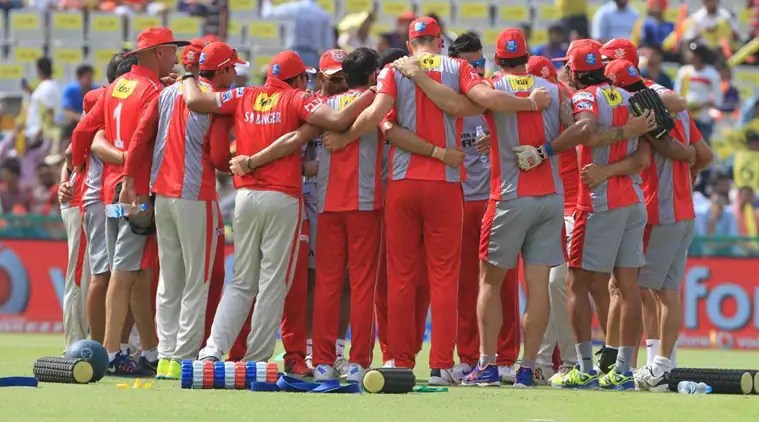 One of the reasons behind this slump was due to the fact that they did not have a potent bowling attack which could provide vital breakthroughs and knock teams off. Mitchell Johnson wasn’t certainly at his prime and has been released. The domestic set of players too lacked the spark to make inroads into the opponents’ batting line up.

Hence, this is one of the crucial areas that they will be looking to strengthen if they wish to finish further up in the table. Star players like Chris Woakes, Pat Cummins, Angelo Matthews all fit the bill for the franchise from Punjab.  Someone like a Morne Morkel or John Hastings would definitely be a good buy for the Kings.

Total Players in the squad: 19

Overseas Players in the squad: 5